As a Portland institution, we find inspiration from a number of kindred organizations. These are just some of the places doing good work in the place we call home, and we look forward to future partnerships with many of them. 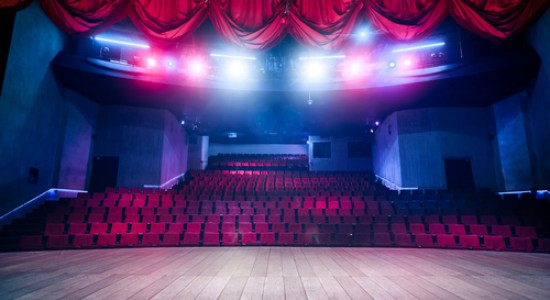 A historic performing arts center in downtown Portland’s Arts District, the magnificently restored Merrill Auditorium holds a special place in our hearts. This majestic, 1900-seat space was originally built in 1912 and has welcomed many of the world’s most accomplished performers, including John Philip Sousa, George Gershwin and Alvin Ailey. It serves as the performance home of the Portland Symphony Orchestra and Portland Ovations.

Bringing the city centuries of American and European art along with contemporary exhibitions, educational programs, and films. PMA is home to a permanent collection that includes masters of Realism, Impressionism, and Surrealism, from Andrew Wyeth to Degas, Picasso, Renoir, and more, including tours of the nearby Winslow Homer Studio, a national landmark and one of the most significant locations in the history of American art. 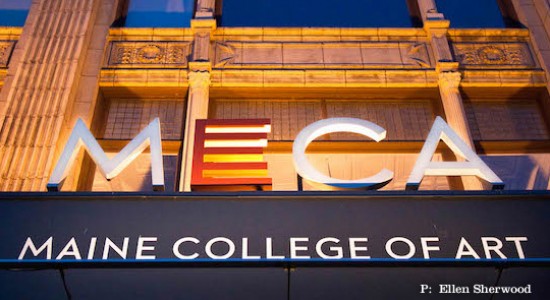 Located in the heart of Portland’s Arts District, The Maine College of Art has transformed a former department store into its main campus building, with vibrant classrooms and studios that are open 24/7, offering both classes and lectures that are open to the public. MECA is also home to the Joanne Waxman Library, one of the largest independent libraries in Northern New England. 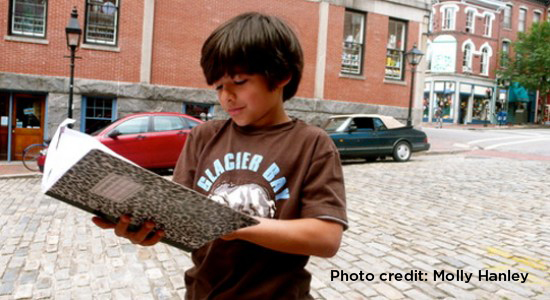 Dedicated to the idea that children and young adults are natural storytellers, The Telling Room enlists the support of local writers, artists, teachers, and community groups to provide free afterschool workshops and writing help; The organization also brings acclaimed writers to Portland for readings and instruction with small groups of students, and has published bestselling anthologies of student work.

Providing amazing Belgian-style ales to the citizenry of Portland since 1995, Allagash has grown from humble beginnings to become one of the industry’s most distinguished and well-respected craft breweries, all while maintaining an environmentally-friendly approach. Allagash’s Portland headquarters feature frequent brewery tours, as well as a retail outlet.