Portland is home to a wonderful variety of enterprising spirits. In the process of pursuing their passions, both natives and transplants alike help create a vibrant creative community that is eminently accessible due to the city’s small size and engaged citizenry. Here we shine a light on some of the folks who make the city what it is. 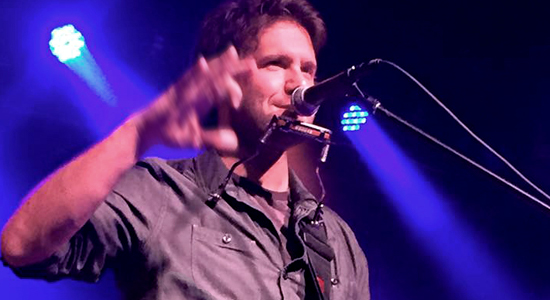 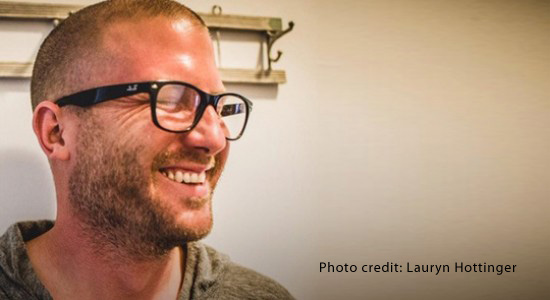 Spencer is a Portland favorite, a musical jack of all trades whose work as a solo artist and as a member of Rustic Overtones has been noticed both locally and nationally. 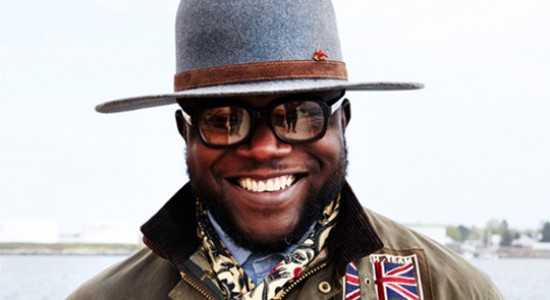 Just a short walk from the Press Hotel, Portland Trading Co. provides an impressive, thoughtfully curated selection of men's and women's clothing, along with an array of unique vintage items. 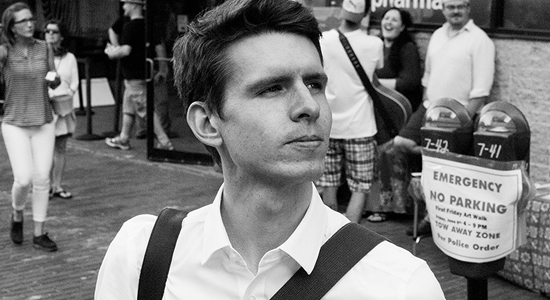 Since 2008, Corey has provided his own unique photographic take on the city and its surroundings with portlanddailyphoto.com. His work has also appeared in local and national publications.