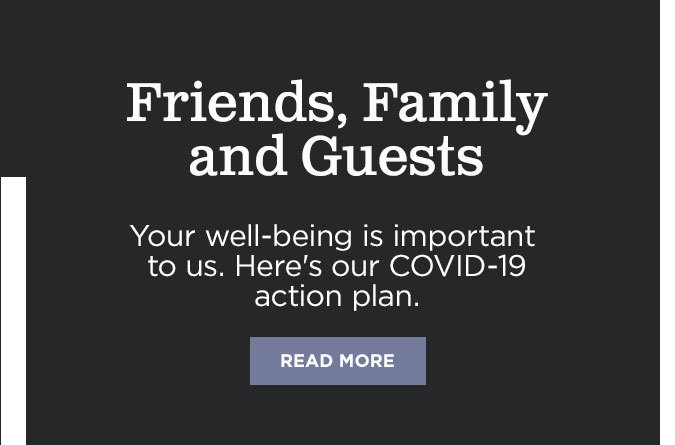 What are your favorite things about Portland?

As a musician, I’ve been fortunate enough to see and experience a fair amount of the country over the years which is a part of the job that I truly enjoy. As much as our travels have allowed me to appreciate other cities, somewhat strangely, I find myself ultimately and increasingly appreciating the city that I call home each time I return to it. For me, Portland has a perfect and unparalleled balance of the feel of a reasonably bustling, arts-centric city offering enough "urban" elements for residents to keep stimulated with a real sense of a community that one might associate with a neighborhood or a small town. This is especially apparent within the arts and music communities here.

The other side of it for me is the pace of life. That’s a big piece of the puzzle if you’ve decided to focus on a creative or artistic pursuit as a main focus or central theme. I feel like most of my favorite artists, musicians, writers, actors, what have you... are all existing on a pendulum between immersion and isolation. You need to immerse at times to connect with audience, promotional avenues or fellow creatives but you also need time and space to isolate, reflect and sow the seeds of ideas. I feel like this contradiction is where the magic is harvested. The pace of life in Portland and the city’s geographical location allows for both in a very harmonious way. I love the fact that I can leave a busy downtown street and be at a deserted beach or a completely silent trail system in the woods in under ten minutes. That really seals the deal for me on Portland, especially as it relates to the songwriter side of my job which is healthiest surrounded by peace and quiet. I haven’t experienced that in other cities quite like I’ve experienced it here.

Portland also happens to sit at the triangle center of three of my favorite places on Planet Earth... Cape Cod, The White Mountains of New Hampshire and Midcoast Maine. Proximity to these amazing places really makes Portland the ideal city for me.

In addition to press in Guitar World Magazine, No Depression, High Times Magazine, Wood & Steel Magazine and USA Today, the band was named one of Relix Magazine’s "On The Verge - Bands you should know." The Jason Spooner Band’s music is regularly featured on satellite, NPR and Triple A Radio stations around the country including SiriusXM The Loft, NPR’s "All Things Considered", NPR’s "Car Talk", WMVY, KBAC, KDTR and WNRN.

The band has performed at Targhee Fest in Jackson Hole, WY - The Gathering of the Vibes in Bridgeport, CT - FloydFest in Floyd, Va - The Festival at Sandpoint - Sandpoint, ID - The Naukabout Festival on Cape Cod, the River City Roots Festival in Missoula, MT - The Rocky Mountain Folks Festival in Lyons, CO and have been perennial favorites at The Sundance Film Festival in Park City, UT.

Jason plays Taylor guitars and is supported by the company as a "Taylor Artist."